Covering The Classics: The Unusual Suspects

In 2006 Penguin Classics began reissuing titles in their catalogue featuring cover art by notable comics artists. Below are some further covers issued after the initial launch of the Penguin Classics Deluxe series, which expanded the line-up of artists used (addressing the initial criticism from Dave Sim (Cerebus) that the choice of artists used consisted of "the usual suspects"). 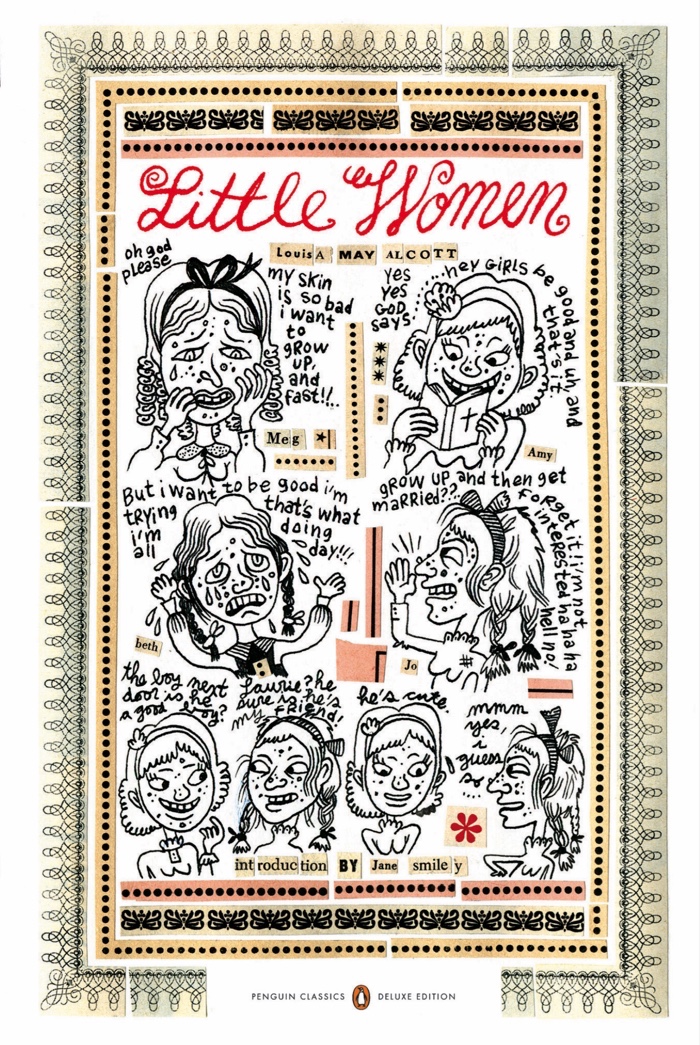 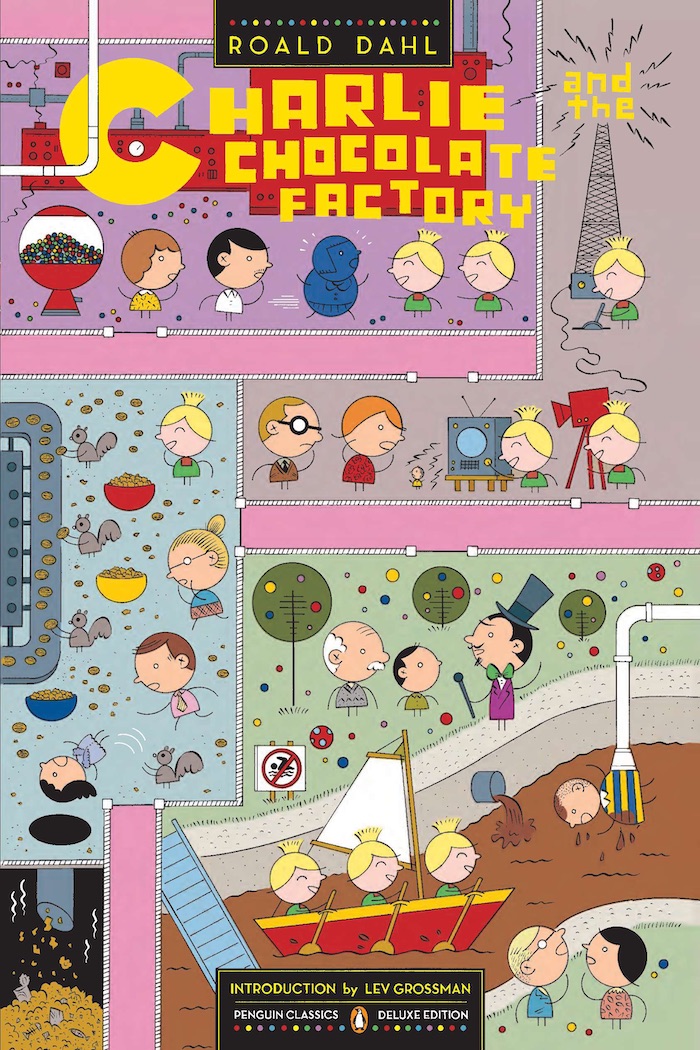 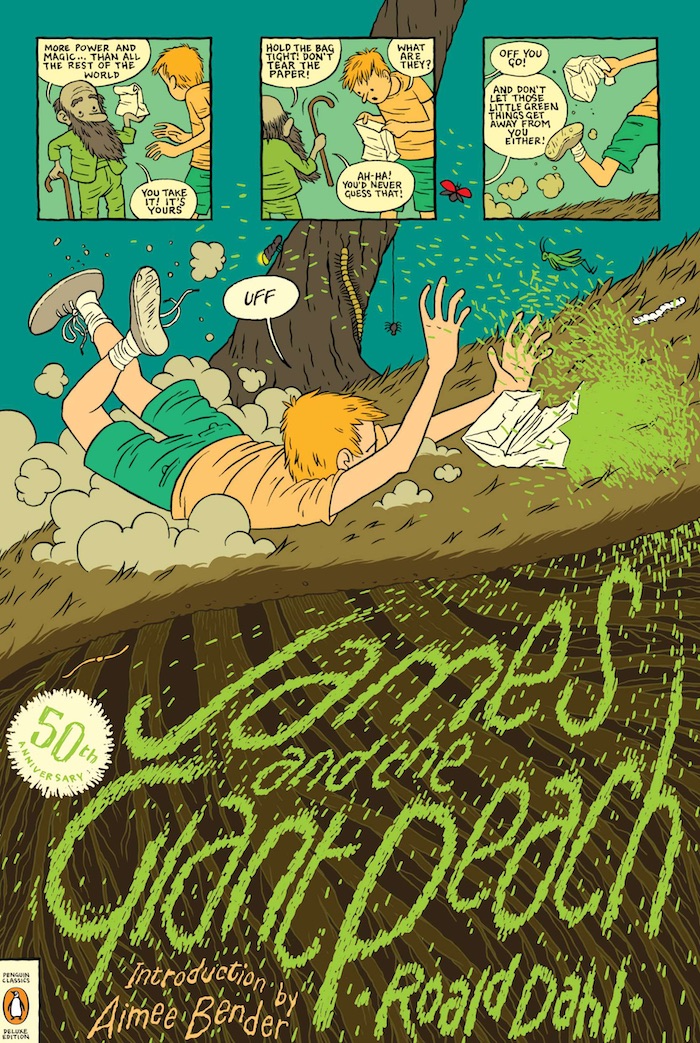 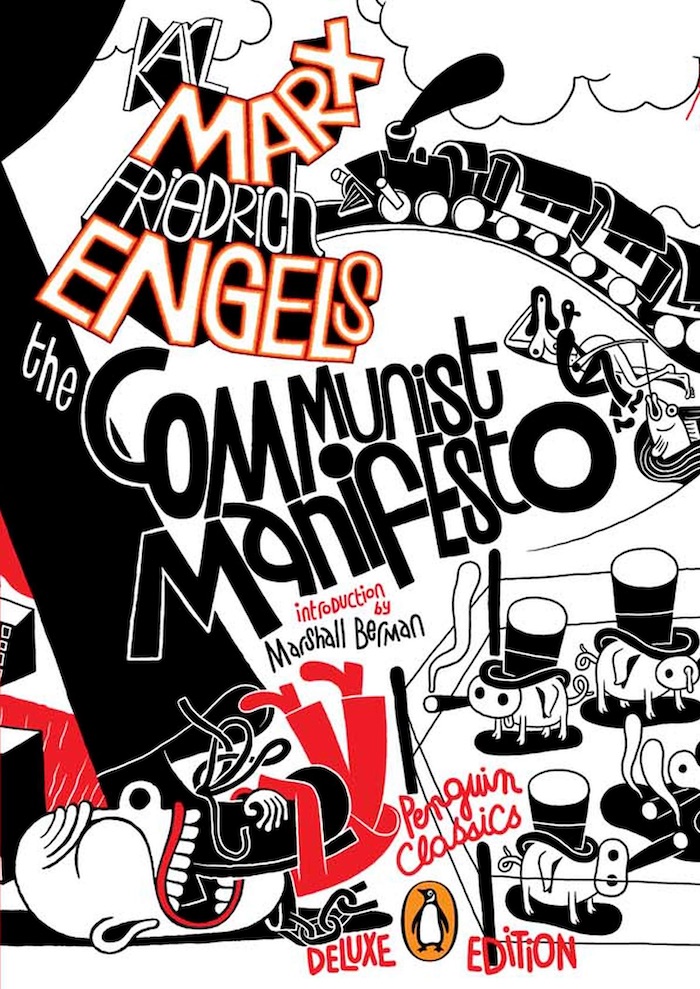 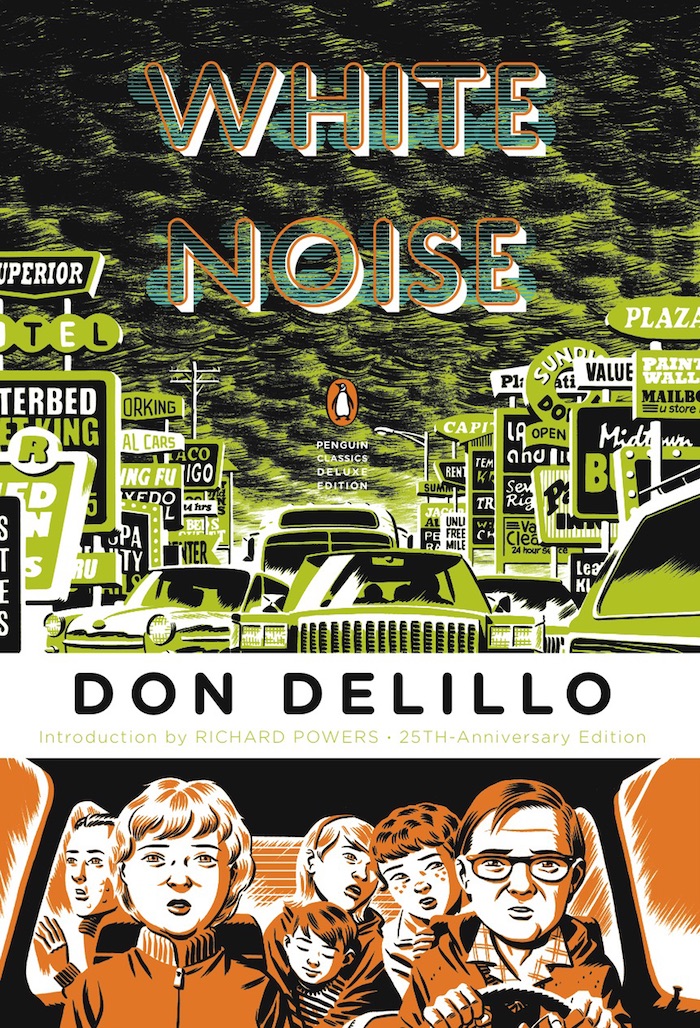 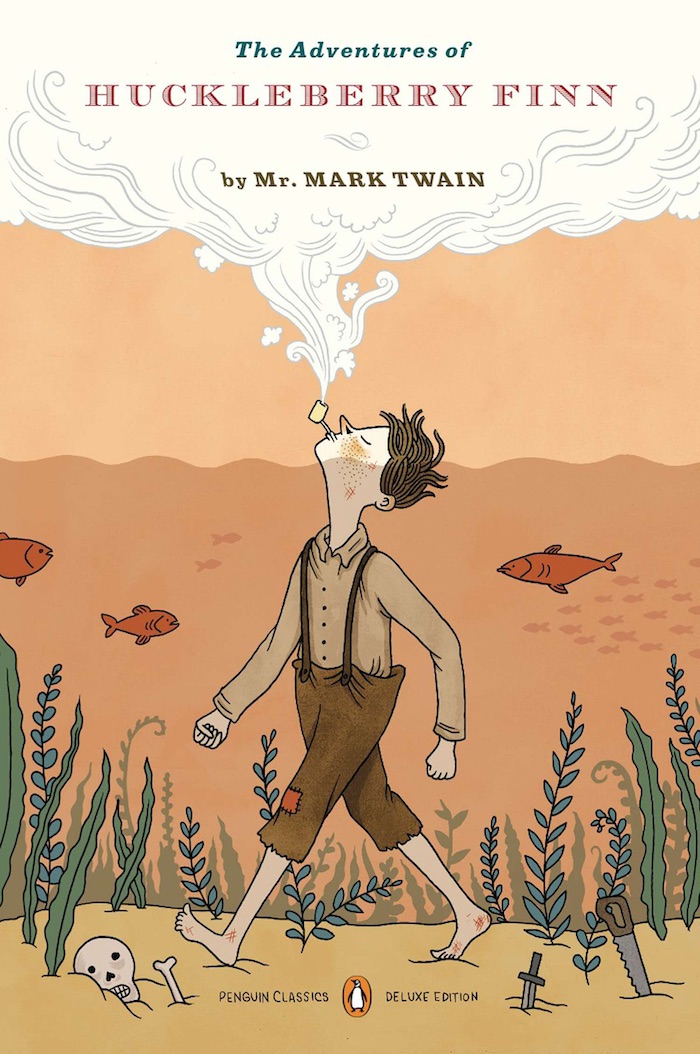 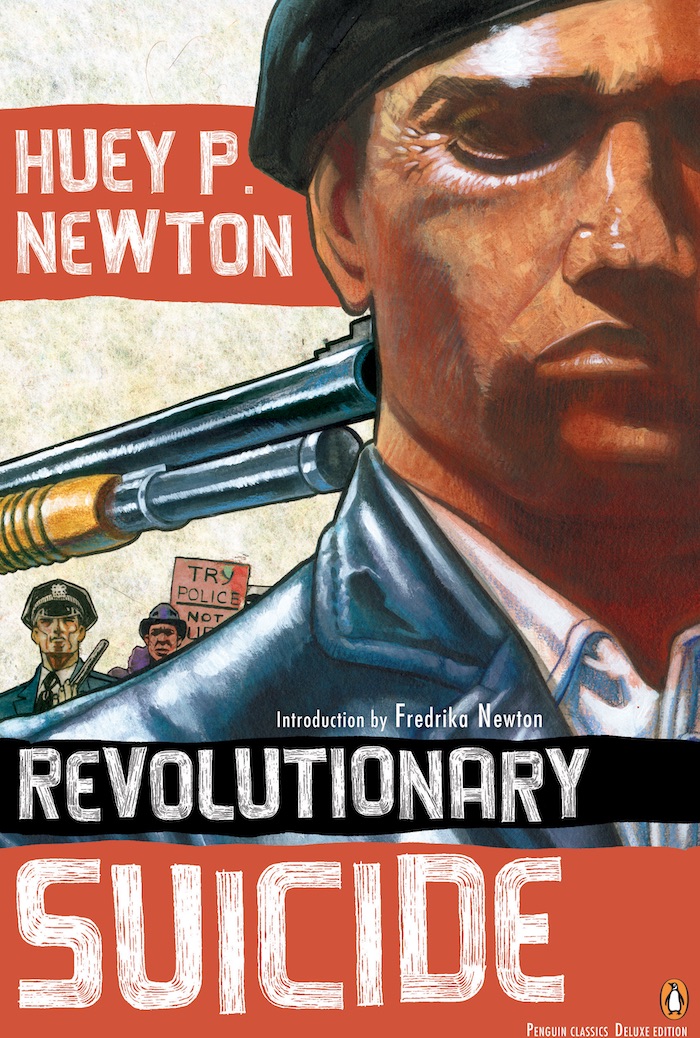 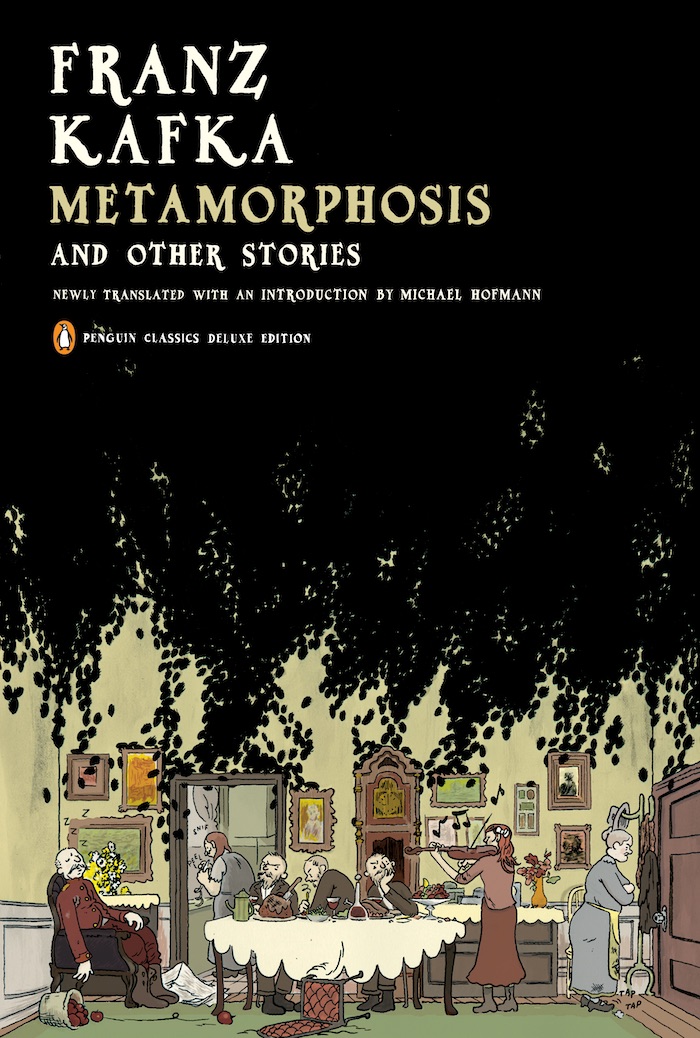